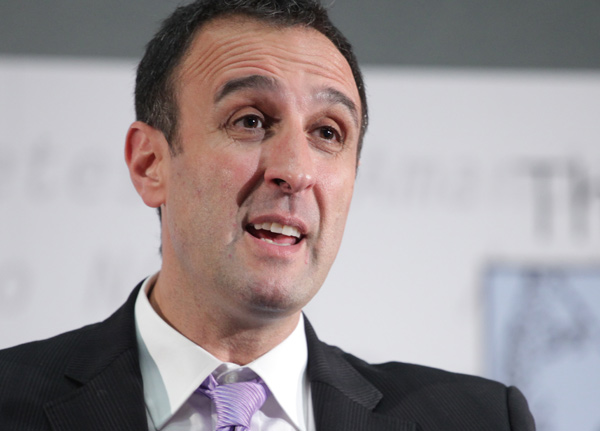 Xesco is currently a lecturer at INEF Barcelona and works as a high performance coach.

He began playing handball in Sagrada Família school in Barcelona, GEIEG club in Girona and finally in the professional team of FC Barcelona.

After that he began to train some of the younger categories of FC Barcelona, being later the third trainer of the professional team and finally in the 2004-05 season became the coach of FC Barcelona. In the first year as head coach, he won the European Cup, the major European trophy in team handball. He won also an ASOBAL League title in 2005-06, one Spanish Super Cup in 2006-07 and one Copa del Rey in 2006-07.

After this winning sequence, Xesco decided to invest his time and efforts sharing his knowledge educating other coaches and providing coaching support to other areas than sports. His continuous learning and motivation to enhance his coaching skills led him to be one of the most prominent coach of coaches.

All session by Xesco Espar

Building your own career