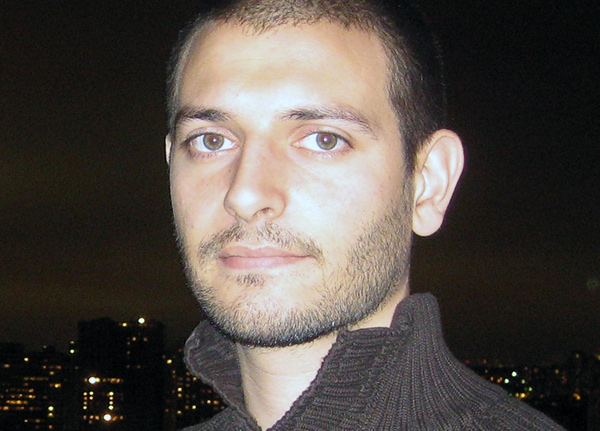 Tiago Maia is working in match analysis in the last 10 years following the high development of this specific technical area.

Tiago studied sports science – sports training branch, with specialization in football – between 2002 and 2006 and had the opportunity to become a trainee at Sporting CP in the season 2005/06.

As a trainee, Tiago was assistant coach in the under-15 team and also match analyst in the match analysis department, under the guidance of Pedro Caixinha.

Until the season 2011-12 he worked as match analyst in the professional team of Sporting CP, side-by-side with head coaches such as Paulo Bento, Carlos Carvalhal, Paulo Sérgio and José Couceiro.

After 2012 Tiago became an assistant coach of José Couceiro’s technical staff, with experiences in Lokomotiv Moscow, Vitória FC and Estoril-Praia.

Tiago represents a new generation of assistant coaches using match analysis to provide objective feedback to coaches’ decisions and integrating it in the weekly training plan.