Full Professor at the Faculty of Human Kinetics University of Lisbon 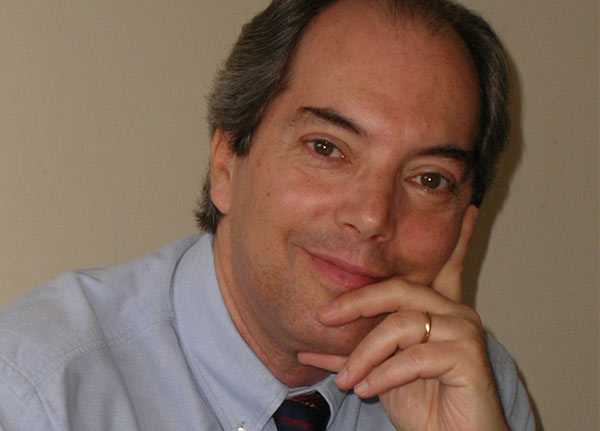 Full Professor at the Faculty of Human Kinetics University of Lisbon

Sidónio Serpa is a Full Professor at the University of Lisbon, Faculty of Human Kinetics, the current Past-President of the International Society of Sport Psychology, and member of the European “Forum of Applied Sport Psychologists in Topsport-FAST”.

Dr. Serpa has a degree in Physical Education and another one in Psychology.

Dr. Serpa has published at National and International level, and presented lectures in Europe, North and South America, Asia and Africa. Also he has been Invited Professor in several universities in Europe and Macau, China.

Sidónio Serpa is a former gymnast and gymnastics coach, and has worked as a psychologist of top level athletes, medalists in World and European championships, as well as in Olympic Games. As a sport psychologist he was a member of the staff of the Portuguese Sailing Team in the Atlanta and Sydney Olympics.

Among his activities as an applied sport psychologist, Serpa had consultancy interventions with top level soccer teams and players.

In 2009, he received from the Association of Applied Sport Psychology-AASP (USA) the “AASP Distinguished International Scholar Award” and from the Technical University of Lisbon the “Academic Merit Diploma”.

In 2012 Dr. Serpa became Invited-Member of the Iberian-American Society of Sport Psychology. The Sports Secretary of the Portuguese Government nominated him as Ambassador for the Sports Ethics.

All session by Sidónio Serpa