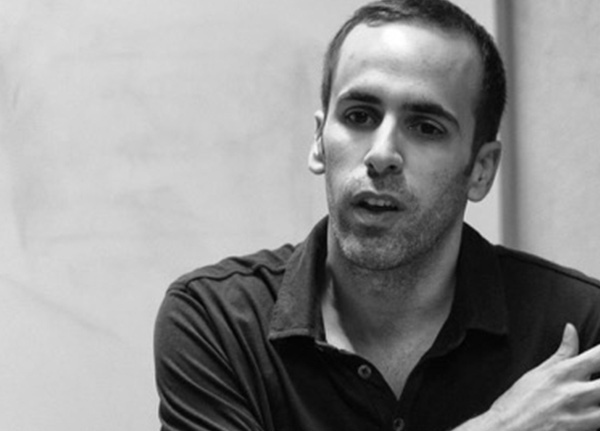 Originally from Lisbon, Pedro graduated in Sports & PE teaching (football/soccer specialisation) followed by a Post-Graduation in High Performance Training, both taken at his hometown’s Faculty of Human Kinetics (FMH). During that period he also had the chance to study and work abroad (Brazil) for 6 months, at 2nd tier club Londrina Junior Team.

His education continued with a UEFA Advanced Coaching badge completed with the Scottish FA in 2012. In addition to his work, he regularly travels and meets colleagues from different areas and sports around the world, being also regular presence at different sport & football events.

Professionally, between 2004-2010, Pedro worked at Sporting Clube de Portugal in Coaching and Performance Analysis. Although initially having the opportunity to learn and contribute at their world-renowned Youth Academy, was the progression to 1st team that allowed him to work closely with Paulo Bento (2 FA Cups, 2 Super-Cups) and then Carlos Carvalhal.

Continuing this, July 2014 marked the begin of a new era at City – the international expansion through the creation of the ‘City Football Group’ with its 4 clubs: Manchester City FC, New York City FC, Melbourne City FC and Yokohama F. Marinos. At this time Pedro took a new challenge by joining an innovative worldwide football support structure that seats centrally at the organisation. On this ‘Global Lead for Football Performance’ role he oversees and promotes the development of both City Coaching Methodologies and Performance Analysis, having to be permanently in contact with the different City coaches and analysts around the globe.

All session by Pedro Marques