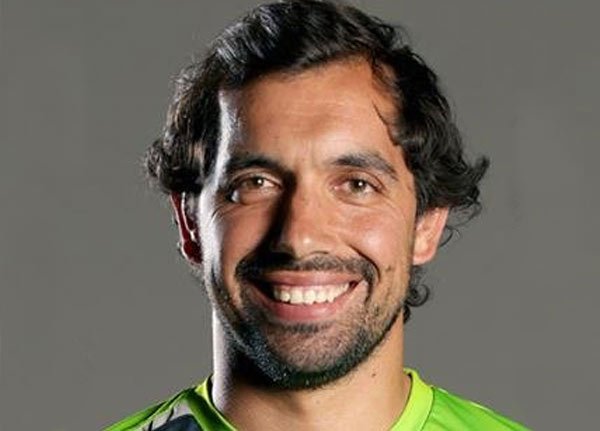 Oscar Tojo is currently Professor of Football at Faculty of Human Kinetics of University of Lisbon and the Technical Director of the Regional Football Association of Évora.

Oscar is a passionate about football since his childhood, playing during several years before embracing a coaching career. He had different experiences as head coach, assistant coach, physical coach and match analyst.

In 2011 Oscar became a member of the technical staff of Pedro Caixinha in clubs like UD Leiria and Nacional da Madeira from the Portuguese first league, and Club Santos Laguna, from the First League of Mexico.

Santos Laguna won the Mexico Cup in 2014 and the Clausura tournament in 2015.

All session by Óscar Tojo