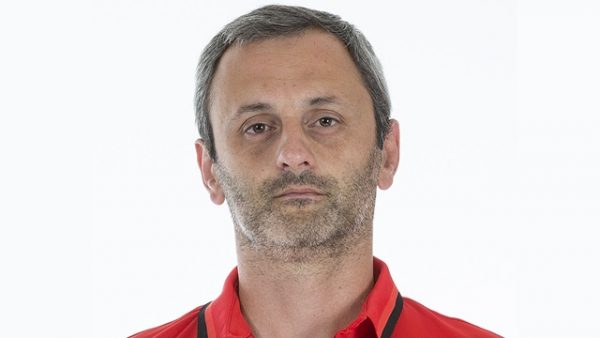 Nuno Maurício is currently the Observer and Analyst of Benfica LAB (Team A) with more specific tasks of observation and analysis of opponents and the team itself – from 2010/2011 to the present;

He is an Observer and Analyst at Benfica LAB responsible for the statistical treatment of the Datatrax program and its respective referral of data to Team A – from 2009/2010 to 2010/2011.

Between 1996 and 2010, Nuno Maurício worked in the youth teams of SL Benfica as Football Coach