Assistant Manager at AS Monaco 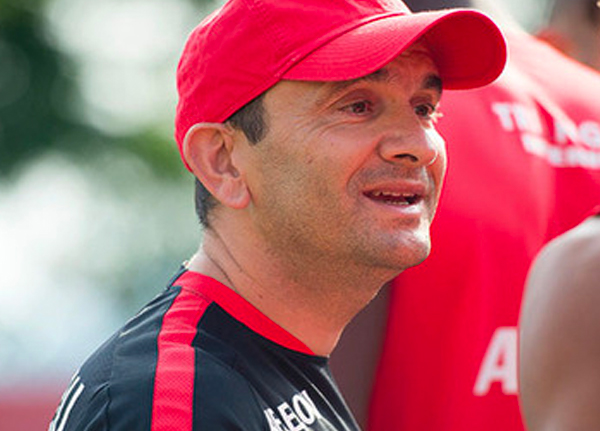 Assistant Manager at AS Monaco

Graduated in Sports Science from the University of Madeira with a choice for football, at the training methodology level, Nelson Caldeira started as a coach at the Initiates of the Madeira National, when he was only 20 years old.

Later he was an assistant coach at Machico and Camacha until he arrived at Marítimo where he was 12 years old, performing various functions, first in Team B and then in the main team.

In the 2011/12 season he became the assistant coach of Leonardo Jardim, first in Sporting Braga and then in Olympiacos in Greece, and it was in this condition that he arrived at Sporting Clube de Portugal at the start of the 2013/14 season, having accompanied his team leader to Monaco the following season.