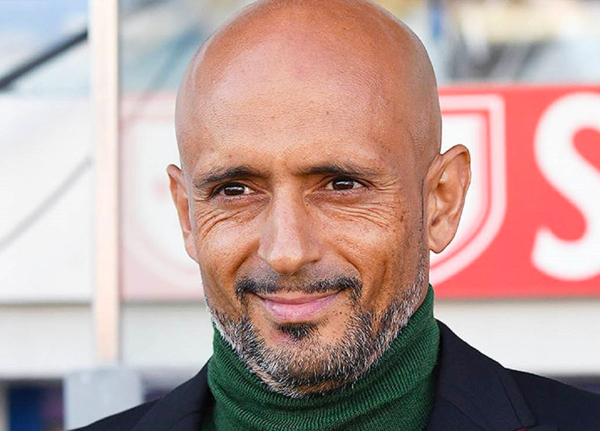 Miguel Cardoso is currently the head coach of Rio Ave Futebol Clube from Portuguese 1st League. On this season (his first on the club and on Portuguese League), he did the best classification ever of the club on the championship (5th place), guiding Rio Ave to UEFA Europe League

Married and father of a young boy, has permanent residence in Braga, city in the north part of the country.

Started working as a football coach in the youth teams of FC Porto and at the same time was a teacher of Physical Education and also Principal in a school near his homeland, Trofa, in the suburbs of Oporto.

During 9 years worked in FC Porto and coached in almost all age groups and worked for 4 years in the 2nd team as fitness and assistant coach.

First work in professional football was in the season 2004/2005 in CF “Os Belenenses” as assistant coach. After this followed SC Braga, Académica de Coimbra, again SC Braga, Sporting CP and Deportivo La Coruña, in Spain, in a career of 10 years at a high level as assistant coach.

The biggest sport achievement was in the season 2010/2011 when reached the final of Europa League with SC Braga.

UEFA Pro licence holder is usually called to give lessons in the A and B licenses graduation in Portugal and also in different football seminars all over.

In April 2013, decided to accept the invitation of FC Shakhtar Donetsk to join the club and assume the technical coordination of its professional academy and also to be the head coach of U21 team, starting a new moment in his career and also in the club. It has been a successful experience in Ukraine with several titles won on the different age groups and with the presence of the U19 team on the final of the Youth Champions League on the season 2014/2015.

Also notice that Miguel has promoted already few players to Shakhtar first team from which has public recognition Viktor Kovalenko elected the best player on the World Championship of U20 played last summer in New Zealand.

All session by Miguel Cardoso