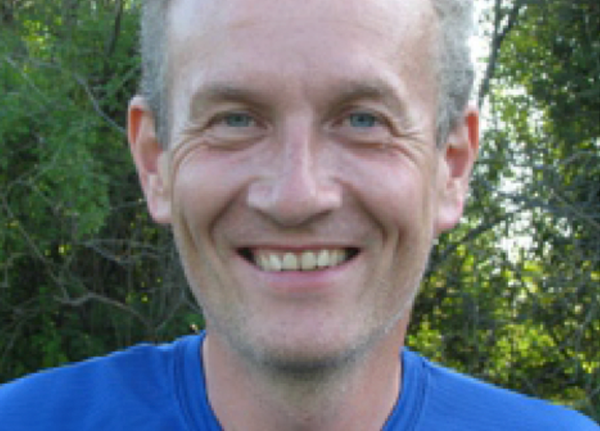 Mine is an unusual application in that I did not start soccer coaching until I was into my 40’s. At that point I was already a very successful business man in the financial world so why did I gradually make the shift towards coaching? The answer is that I found coaching to be the most interesting, stimulating, challenging thing I have ever done. Over the last decade I have worked tirelessly to acquire knowledge related to all aspects of coaching and player development.

Looking at the 4 pillars of soccer coaching:

Having worked to acquire as much knowledge as I can I have put it to use in a number of ways.

I would very much like to be considered for this course for a number of reasons. Firstly, I have a thirst for knowledge and I know I would learn a huge amount from the course. Secondly, I believe that in my prior life (inside and outside of sports) that I have demonstrated a track record of success that suggest that I can put this knowledge to good use. Thirdly, I would leverage the knowledge gained by taking it home to United States with me and sharing it with other coaches both at my club and elsewhere. Fourthly, I need qualifications such as this to advance my career and to allow me to coach at the level I know that I am capable of. Mine is not the typical soccer resume and because of that I have reached something of an impasse in my personal career despite the face that I work harder at improving myself than almost anyone I know.

I understand that I do not possess an undergraduate degree in sports science but I believe that my other qualifications and experiences in this field demonstrate that I have the knowledge required for this part of the course. I have also enclosed a reference from Jens Bangsbo who would be happy to attest to my knowledge in this area of coaching.