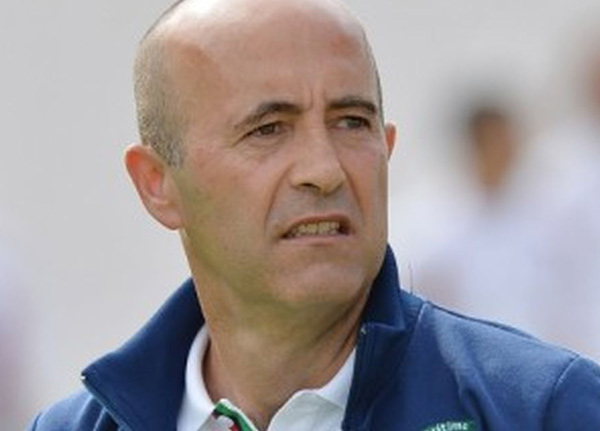 Leonel Pontes had a great passion for football since his childhood. His dream was to be professional player. He started playing with 8 years old, achieving the professional level with 19 years old in the CF União da Madeira. After becoming sports sciences student at the University of Lisbon he decided to maintain his practice at semi-professional level in clubs of the Lisbon surroundings. In 1993, with 23 years old, Leonel had a serious injury in the anterior cruciate ligament, changing his perspectives about the career.

After finishing the sports sciences degree at Faculty of Human Kinetics, he was invited to work in the youth academy of Sporting Clube de Portugal. Leonel worked in all the age levels during 11 years, winning several titles and helping talented developing players such as Ronaldo, Quaresma, Nani, Moutinho, Veloso, Beto and others to develop themselves.

During 2005-2009, Leonel was assistant coach of Paulo Bento in the Sporting Clube de Portugal first team, where they won 2 Portuguese Cups, 2 Super Cups and achieving 2 League Cup finals. During this period, Sporting participated ll the seasons in the Champions League.

In 2007 Leonel was distinguished with the Candido de Oliveira award for the best assistant coach in the season 2006/2007, delivered by the Portuguese Association of Football Coaches (ANTF).

Between 2010 and 2014, he was assistant coach of Paulo Bento in the Portuguese National Team. He participated in the European Championship in 2012, achieving the semi-finals against Spain. He was also in the World Championship 2014 in Brazil.

In 2014/2015 Leonel Pontes started a new phase in his career being appointed as the head coach of Clube Sport Marítimo in the Portuguese 1st league, having left the post on March. The following season he coached two clubs, Panetolikos, of the Greece 1st league, and Al-Ittihad, of the 1st Arab League.

All session by Leonel Pontes