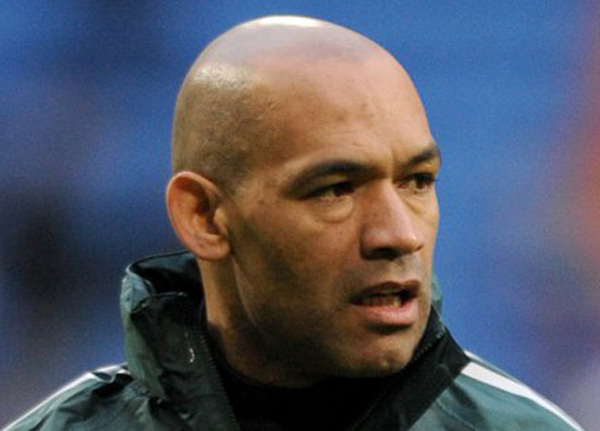 José Morais is a Portuguese football coach, currently coordinating the analysis of opposition teams and acting as assistant coach at Chelsea FC.

José Morais’ playing career started at the União Desportiva de Leiria in 1984. He stayed there for two seasons before moving to Dragões de Alferrarede in 1986, playing there for two years. His next stint at Atlético Clube de Portugal lasted only one year. In 1990 he went on loan to Sport Club Praiense before finally retiring in Sport Club Penafiel after the 1990/1991 season.

José Morais worked with the Benfica youth team among several football clubs in Portugal, Swedish club Assyriska, African club Espérance de Tunis, as well as once holding the head coach position for the Yemen national soccer team. On 27 of April 2002, he became the coach of Westfalia Herne in the fourth German division. Between 20.01.2003 – 30.06.2003 he was the head coach of the two times German champion Dresdner SC (3rd League).

On 6 June 2014, Morais was named as new manager of Saudi side Al-Shabab. He won Saudi Super Cup title after defeating Al Nassr FC in penalty shootout in his first match as Al-Shabab manager. For the 2014/15 season, Morais took a one-year sabbatical to become manager of Saudi Arabian team Al-Shabbab before returning to Chelsea for the start of pre-season ahead of the 2015/16 campaign.

Alongside with his managerial career, José joined the technical staff of José Mourinho at Internazionale Milan in 2009. There, he worked as responsible for the opposition teams analysis. After the head coach José Mourinho terminated his contract with Inter, he followed Mourinho to Real Madrid in June 2010. Similarly, he followed Mourinho to Chelsea in June 2013 following the end of Mourinho’s managerial spell with Real Madrid. After a sabbatical year, José is again working at Chelsea in the Mourinho’s technical staff.