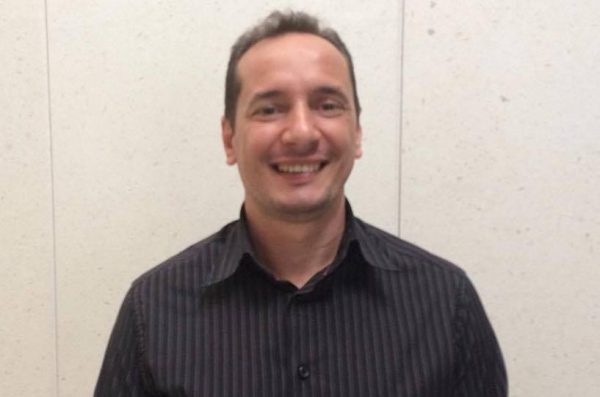 I am originally from Portugal, Lisbon, where I grew up playing football and futsal in professional and semi-professional clubs in the region (e.g., Sintrence, Mem-Martins Sporting Club, Algueirao, Sacavenense, Santa Iria, Vila Saloia). After migrating to Australia in 2008, I joined local clubs in Adelaide, South Australia, such as White City Football Club (Premier League) and Enfield City S.C. (Premier League). I was very successful playing in these clubs and I received several prizes in recognition for my football skills (e.g., Most Consistent Player 2009, Top Goal Scorer 2011). In addition to football, I also dedicated to futsal. While studying Environmental Science at the University of South Australia, I started the first Futsal Club of the University, where I developed futsal training programs tailored to the different skills and fitness levels of the University students and I coached the Club teams in State competitions. I successfully managed this Club for 4 years.

Following an ACL injury in 2012, I was forced to stop playing football and futsal and that was when I started to coach. This was a turning point in my life, as I discovered my talent and passion for coaching. In the most recent years, I have coached the U13s girls at Northern Fury Football Club, U14 boys at Warriors Football Club and Garret Edds Soccer Academy (GESA) where I contributed with the development of football exercises/drills to suit the age groups U10 to U16. In 2015, I established my futsal school – the North Queensland Futsal School, in Townsville, where I develop training sessions for all age groups and skills levels. I currently work for the Australian Futsal Association as the Director of Coaching for North Queensland.

With all my experience listed, I wish to bring my football career to the next level. I believe this course in High Performance Football Coaching will enable me to develop my career further, and ultimately, I wish to make a valuable contribution to the football. I believe that the knowledge and skills in football that I have acquired from Portugal and Australia will make me a valuable student of this course