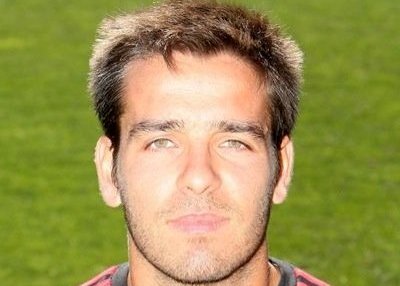 Filipe Celikkaya is currently working as an assistant coach in the Sporting CP under-19 football team.

Since 2012 he has been engaged as a European consultant for High Performance in STATSports (world-leading provider of GPS player tracking and analysis equipment).

During his studies, Filipe had been selected for Sacred Heart University with a full scholarship (United States of America). He had the opportunity to study Exercise Science. Simultaneously Filipe played football on the NCAA Division I.

He graduated in Sports Sciences (FEDF-UL) and soon after this he received a master degree in High Performance Sports (FMH-UL).