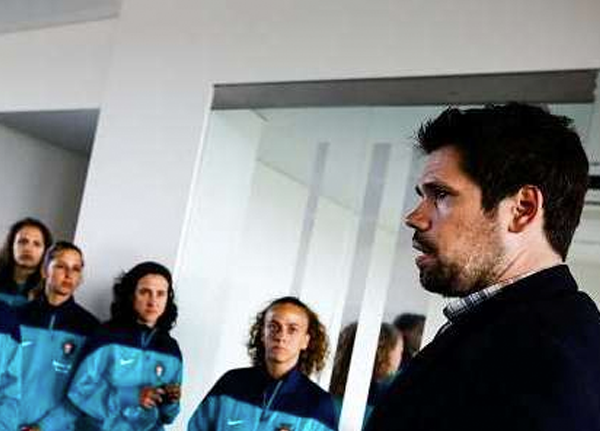 Daniel Ribeiro started his professional career as Operations Coordinators for the NY/NJ MetroStars, one of the original clubs of Major League Soccer in the United States in 1998. After 2,5 years, he joined ChampionsWorld LLC, the first event organizer to promote European clubs summer tours of the United States. His responsibilities with ChampionsWorld LLC, were focused on team services and match operations. In 2003, he moved to Lisbon and joined the local organizing committee as Venue Coordination Manager for EURO 2004, SA, where his focus laid primarily in the overlay of the event for the 10 stadia.

Afterwards, Ribeiro was afforded an opportunity to move to Nyon, Switzerland and work at UEFA as an Events Manager with his main responsibility being the organization match organization and venue management of the UEFA Champions League Final. In 2009, he was promoted to the overall Project Leader of the UEFA Champions League Final, and subsequently promoted to Head of UEFA’s events in 2013.

In January 2016, Daniel moved back to Lisbon to be Director of Portuguese Football Federation’s (FPF) new sports and administration complex – Cidade do Futebol.