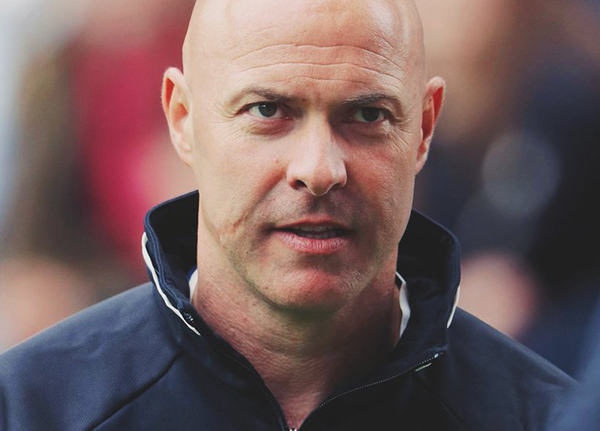 He lived in Caracas, Venezuela, until he was fourteen years old before leaving for Spain. Since 1999, Carlos Lalín has become a reference for physical rehabilitation. He has a degree in physical education, having diplomas in executive physiotherapy, physical activity and sports and physiotherapy at the University of La Coruña and the European University of Madrid.

He was the pioneer for this discipline to perform permanently within Deportivo La Coruña, and after ten years in the club, Valter Di Salvo, proposed to join the discipline of Real Madrid. During that stage, he met with the Portuguese coach José Mourinho, who would then take him to the Chelsea Football Club in 2014. Later José Mourinho himself would ask Lalín to accompany him on his way to Manchester United in 2016.