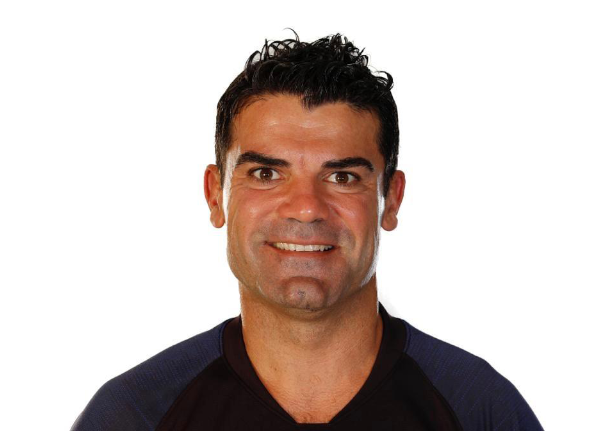 Antonio José Gómez Díaz is currently works in the Sport Science and Health Department of FC Barcelona as Physical Coach of the First Team.

Antonio Gómez has a vast experience as a professional football physicist but has also worked as a Professor. He gave master classes at Universities of Murcia, CAFD Castilla and León, INEF-C Barcelona and Blanquerna Barcelona.

In 2012 he returned to Spain to sign for Barcelona, where he currently works. Between 2012 and 2016, Antonio José Gómez was the Physical Trainer of the B Team of Barcelona, and now he carries out the same functions but in the First Team.