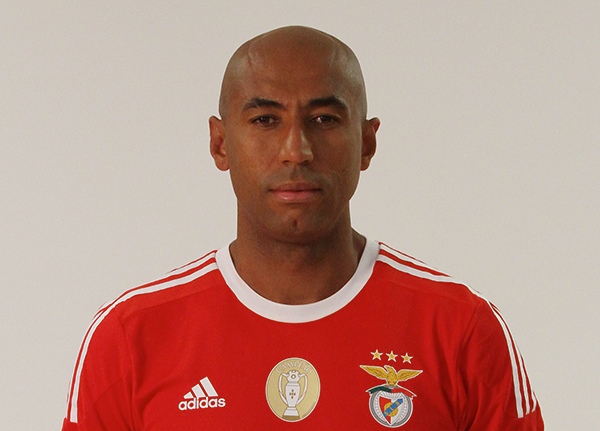 Most of his professional career has been spent with Benfica, for which he has appeared in more than 400 official matches, having won fourteen major titles. Luisão is the longest-serving captain in Benfica history.

A Brazilian international on 44 occasions, Luisão appeared for the country in two World Cups and three Copa América tournaments.