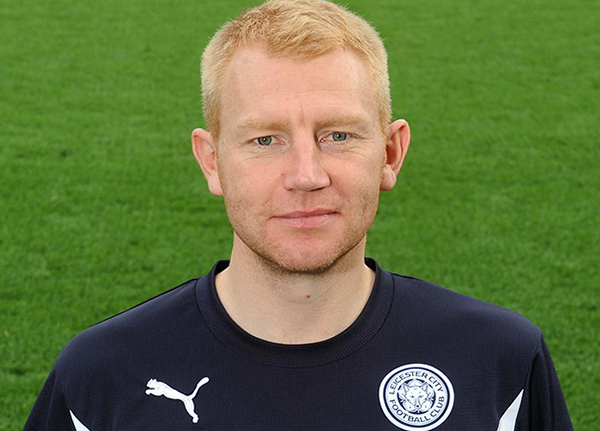 First of all I know Adam Sadler as a person with integrity and loyalty which is fundamental within his professional and family life.

He is keen on developing himself as a coach. Although he has a vision on coaching and leadership he has an open mind for new insights which he will always check against his vision, values and beliefs. He is not afraid to place himself in a vulnerable position. In the end he wants to become a better coach and leader.

Not only focus on himself, his main goal is to develop players and teams the same way, at the same time. Building a place where players feel safe.  Where they can get the best out of themselves. As individuals as well as a team. Like a father guiding his kids.
I met Adam for the first time in 2007. At that time I was first team coach at AZ Alkmaar, in Holland and Louis van Gaal was AZ’s manager. Adam was on the 1st team staff at Newcastle United. Our teams played against each other in a UEFA cup tie. Less than a years later Adam did an internship at AZ Alkmaar for his UEFA Pro Licence. For one week we partnered and I was impressed by his inquisitive attitude and his knowledge of the Dutch football culture. I can remember that Louis van Gaal was surprised and impressed that a young English coach was so familiar with the Dutch style of play.

I have visited Adam many times whilst he has worked at Newcastle United, Plymouth Argyle and Manchester City. I was always stuck by how he structured his sessions and delivered them with clarity and presence. Goalkeeper coach, Reserve team coach, First team coach and U18 coach, whatever coaching job he did he did it with passion, dedication and above all, he had a plan, a strategy and a vision to make his players and his team better. A very impressive young coach on the grass with the ability to work at the top for many years to come.