Assistant Professor at the European University of Lisbon 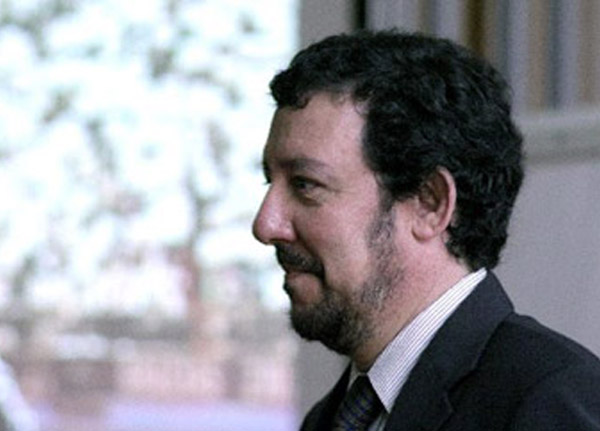 Assistant Professor at the European University of Lisbon

Luis was born in the town of Setúbal, located at 40 kms south of Lisbon.

He wrote the oficial biography of the coach José Mourinho, with whom he has been a close friend for many decades. Author of “José Mourinho”, “José Mourinho – Um Ciclo de Vitórias”, “Liderança – As Lições de Mourinho” and “Mourinho – A Descoberta Guiada”, with translations into English, Japanese, Greek, Turkish, Italian, Brasilian and Chinese, whose combined sales exceed 200,000 copies.

He has a Ph.D. Economics/Business Economic, a Ms.C. in Communication Science from Universidade Católica Portuguesa, Lisbon (where in 2007 he pioneered teaching based on “case study” of José Mourinho). Bachelor in Social Communication.

He lectures in seminares, conferences and workshops on Leadership and the “case study” of José Mourinho. Coordinator of the Masters in Sports Management of the Real Madrid’s School of Advanced Studies in Portugal.

Since its inception and for 17 years he worked for TSF as a journalist. As a special correspondente he visited over 70 countries on all continentes.

Between 2001 and 2003 he was na accredited journalist in Palácio de Belém and before that he has an editor for Africa’s section. He also work at SIC tv and for the sports newspaper “O Jogo”.

He is currently a Lecturer, a Consultant and a Professor at Universidade Europeia/Laureate International Universities and he is a sports commentator in television channel CMTV.

All session by Luis Lourenço